Sterling slumped to a record low on Monday, and a renewed selloff in British gilts pushed euro zone yields higher as the fall out from last week’s fiscal statement in Britain roiled markets for a second session.

Share markets around the world also slid as concerns about high interest rates continued to put pressure on the financial system, though in a rare recent example of a news event having a smaller market impact than feared, reaction to Italy’s election result was muted.

GBPUSD plunged nearly 5% at one point in Asia trade to break below 1985 lows and hit $1.0327. Moves were exacerbated by thin liquidity in the Asia session, and the currency had last clambered back up to $1.0738.

The plunge extended Friday’s sell off after markets took fright at British finance minister Kwasi Kwarteng announcing the scrapping of the top rate of income tax and cancelling a planned rise in corporate taxes – on top of a hugely expensive plan to subsidise energy bills.

Sterling’s declines are partly due to dollar strength – the dollar index, which tracks the greenback against six peers – hit a new 20-year top of 114.58 in early trade.

Nontheless, the euro, which fell to its own 20-year low on the dollar on Monday briefly hit 92.29 early in the day, its highest since late 2020. EURUSD, EURGBP

The tumble is leading to speculation the Bank of England will have to hold an emergency meeting to raise rates.

“The Bank of England is in a very difficult spot where if they don’t react they risk another sterling collapse and things getting very messy,” said Mike Riddell, senior portfolio manager, Allianz Global Investors.

Those moves were largely in line with the overall picture, rather than an outsized response to Sunday’s election after which Giorgia Meloni looks set to become Italy’s first woman prime minister leading its most right-wing government since World War Two.

“There are no big surprises. I expect a relatively small impact considering that the League, the party with the least pro-European stance, seems to have come out weak,” said Giuseppe Sersale, fund manager at Anthilia Capital Partners, referring to a separate right-wing party led by Matteo Salvini.

“The market knew this was how it was going to end.”

The pound’s plunge is only the latest unnerving move as investors’ skittishness strains global financial markets.

Europe’s STOXX 600 index slipped for the third straight session, falling to a new low since December 2020, dragged down particularly by recession vulnerable sectors such as commodity stocks (.SXEP) and mining (.SXPP)

Asian stocks (.MIAPJ0000PUS) also fell, and oil and gold were under pressure due to the surging greenback. Gold GOLD touched a 2-1/2 year low of $1,626.4 and Brent crude futures BBRN1! were down about 1% having earlier fallen to their lowest since January at $84.51 a barrel.

“There has been an economic logic at play, as central banks raised rates to drive monetary policy into restrictive territory, get below trend growth for a while, – a polite way of saying a recession – and then you get lower inflation,” said Samy Chaar, chief economist at Lombard Odier.

“The question is whether the financial world can go through that sequence. It feels like we are reaching the limit of that, things are starting to break, for example what we see with sterling.” 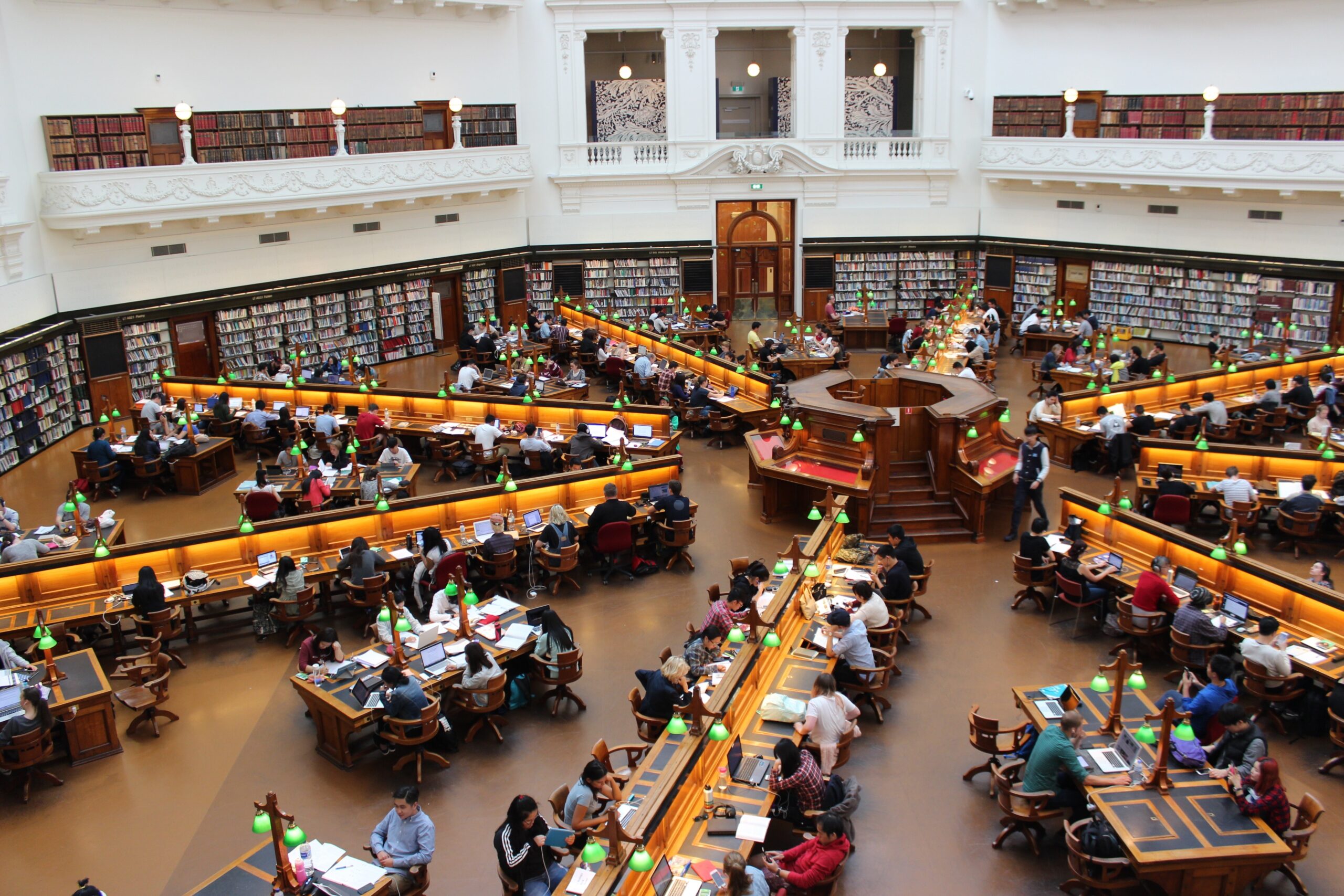